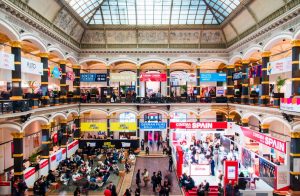 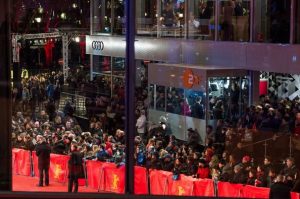 At this year’s Berlinale, several events will tackle the topic of green film prodution. In addition to the international event Green Film Production 2.0 – Beyond reusable coffee cups on Friday that will kick off the discussion on sustainable film … Read more 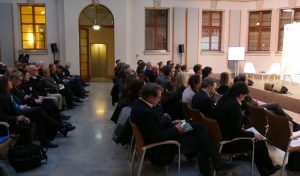 Green Film Production 2.0: Beyond reusable coffee cups is the topic of the Green Film Shooting panel discussion at the Federal Ministry for the Environment, Nature Conservation, and Nuclear Safety on the occasion of the Berlin International Film Festival, … Read more