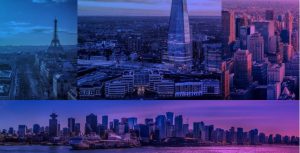 Sustainability will be an issue at the Vancouver International Film Festival that kicks off on October 28.  Under the title Leading Cities for Sustainable Production executives from various cities, studios, and film funds who are supporting the adoption of best … Read more 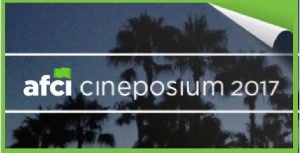 At the 2017 Cineposium of the Association of Film Commissioners (AFCI) that will take place in Los Angeles from October 20 – 22, sustainability will be an issue. The three-day industry event will kick off with a Sustainability … Read more

With Venice VR, the world’s oldest film festival has launched a new competition that is featuring 22 virtual reality films. Several productions are dealing with the impact of climate change. Located in the 4,000 m2 exhibition hall on Lazzaretto Vecchio … Read more