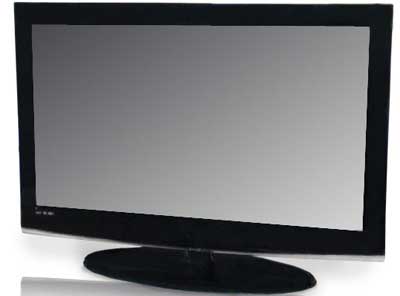 NF3 is part of the new Kyoto Protocol

One of the biggest climate killer is the greenhouse gas nitrogen trifluoride (NF3) that emerges when flat screens and solar cells are produced.

NF3 is 17,200 times more climate-damaging than carbon dioxide (CO2) and abide for 740 years in the atmosphere. The heat-trapping gas has been incoporated in the new Kyoto Protocol that has beed signed by the 27 EU member states as well as ten other countries.

In Germany, the NF3 emmission will be measured by reports on the devemopment of the emissions of the solar industry. An alternative to the damaging NF3 is already in development. In the production process of flat screen and thin-layer solar cells it might be possible to replace the climate-killing gas by molecular fluor gas that doesn‘t have any greenhouse effect.