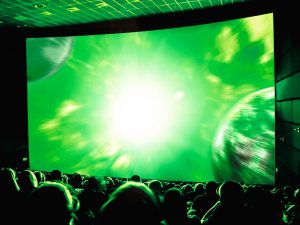 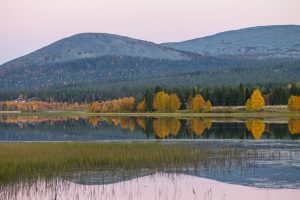 For the first time, a seminar on green film production will take place in Finland. Managed by Creative Export Innovations in collaboration with the Finnish Film Foundation and Finnish Lapland Film Commission, the seminar will introduce Finnish filmmakers to … Read more 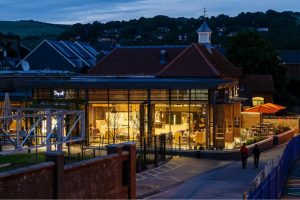 When approval was still pending to establish a European energy union to green and decarbonize buildings by 2050, a community cinema in a town in the British countryside was already demonstrating how a venue can be repurposed and made climate-friendly. … Read more 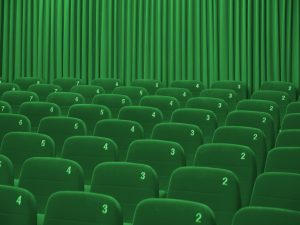 Green Cinema is picking up pace in Germany. On the initiative of the Filmförderungsanstalt (FFA),  Green Cinema which aims to tackle climate change by managing energy and resources  more efficiently will be the issue of a panel dicussion for the … Read more 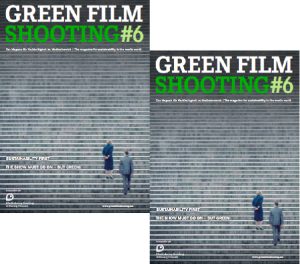 The sixth edition of Green Film Shooting is available for a free download. The cover story is dedicated to Steven Spielberg’s political drama The Post with Meryl Streep and Tom Hanks that was greened by Emellie O’Brien, Founder and CEO … Read more 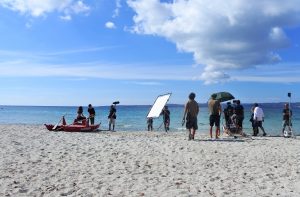 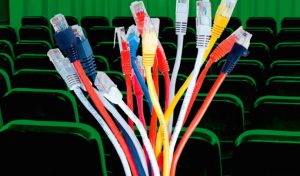 The awareness of resource management is also growing among exhibitors. In order to motivate exhibitors to take sustainable measures in the areas of energy efficiency, renewables, concession, and recycling, 2016 Green Film Shooting presented the Green Cinema Label, which … Read more 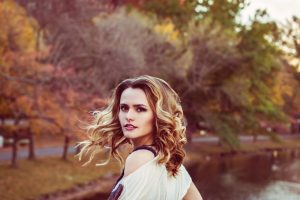 British filmmaker, futurist, and media technology author Maxim Jago is working on the first sustainably produced Virtual Reality project, Jolie‘s Garden, which is about an eighteen-year-old girl who has lived her entire life in an artificial underground garden. 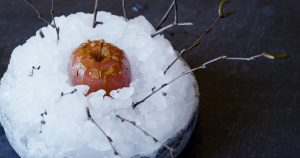 Green production will also be an issue at the Lübeck Film Studies Colloquium which are accompanying the Nordic Film Days on November 4 and 5. Located at the Diele at Mengstraße 41-43, the two-day event invites Film and Media scholars, … Read more 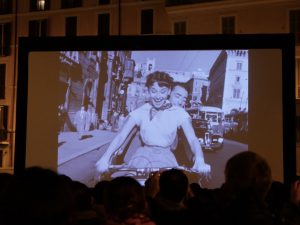 At the 11th edition of the Rome Film Fest, the open air screening of William Wyler’s legendary romantic comedy Vancanze Romane (Roman Holiday) with Audrey Hepburn and Gregory Peck at the Piazza di Spagna was just one … Read more